SWR is the first Zone to provide WiFi at all stations 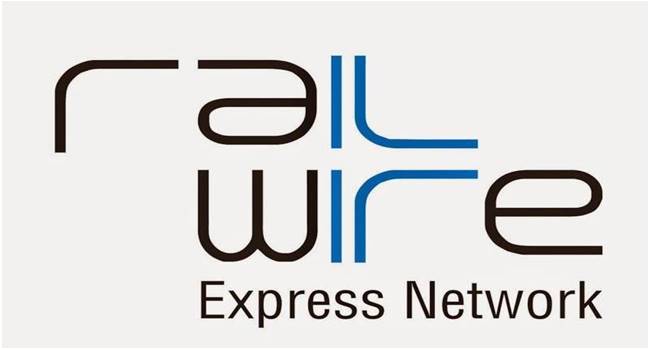 SWR is the first Zone to provide WiFi at all stations

Pragativahni News, Belagavi –
On Friday 23rd Aug 19, SWR has become the 1st Zonal Railway to have provide WiFi at all station (excluding Halt station).  Mysuru Division of SWR was the first to provide free WiFi accessibility to all the 85 Non Suburban Railway stations.
The work which was targeted for completion in the first 100 days was achieved in a span of just 75 days.
After Mysuru both Hubballi and Bengaluru Division have also provided all stations with free WiFi broad band accessibility.  At Bengaluru division 95 Stations have free WiFi connectivity.  On Hubballi Division 98 stations have been provided with WiFi connectivity, the last station being connected with WiFi was Dudsagar Station in the Western Ghats and cut off from all wireless networking connectivity.
This has been declared by Minister of Railways during his speech after presenting ET Startup Awards-2019 to young achievers at Bengaluru on23.08.2019. Daily progress of WiFi installations at Railway Stations along with list of station provided on that day is also regularly being posted on social media by  Minister of Railways.
Suresh Angadi,  MoSR has taken keen interest in providing better amenities to passenger at Railway stations.  Provision of WiFi at all station on SWR was one of the priority items being monitored by  MoSR and he directed Railway officials to provided free WiFi accessibility at all stations by the end of August 2019.
Ajay Kumar Singh, GM/SWR has taken initiative to ensure that the installation of WiFi is done at lightning speed.  During the first Phase between 2016-17 and 2017-18, high speed Wi-Fi was provided at 153 stations. In the second phase another 125 stations (except the halt stations) were targeted to enable every station of SWR to have a Wi-Fi hotspot.
Now, SWR is the first Zone on Indian Railways to have provided WiFi connectivity at all 278 Railway stations for the convenience of passengers.WiFi connectivity is also available in stations on the most difficult terrain where wireless network connectivity is not available.
Towards Prime Minister’s Digital India Initiative, Ministry of Railways had proposed to provide Wi-Fi Broadband facility to Rail users at 4791 Railway stations across Indian Railway network. RailWire Wi-Fi at Railways stations is quite popular and even though passengers have easy access to mobile internet, Wi-Fi is still a preferred choice of the Rail users.
High speed Wi-Fi services at Railway stations are being provided through collaboration of RailTel and Google.  RailTel provided high speed end to end network connectivity on Optical Fiber Cable (OFC) & Google provided Radio access network equipment along with technology support.

Railway stations are the places where a cross section of the people congregate for their transportation needs. This initiative is part of bridging the digital divide & providing a high speed access network to all rail users. This facility shall provide railway passengers to remain connected while waiting for the train at stations. They can also use this facility for streaming high resolution videos, do their office work online, etc.
Free Wi-Fi services to passengers are being provided under ‘RailWire’ brand – the retail Broadband initiative of RailTel. Designed to offer users the best Internet experience, Wi-Fi will be available to any user who has a smartphone with working mobile connection for KYC considerations.  To use the Wi-Fi the user has to switch on the Wi-Fi mode in the smartphone and select the RailWire Wi-Fi network.
After the RailWire homepage network automatically appears on the smartphone, the user has to enter his or her mobile number on this homepage. The user will get one-time password (OTP) in form of SMS in the message box which has to be entered in the home page of RailWire.   After entering OTP Users will be able to access high speed internet & can start internet browsing.
It is estimated that 20,000 users in Railway Premises everyday are first time users of the internet and there are very heart-warming stories of how the station Wi-Fi has helped to transform lives.
A porter clearing Kerala public service commission examination studying at station using RailWire Wi-Fi, a mother who is an auto driver by profession visiting railway station for using Wi-Fi to update her knowledge to teach her son, Cancer patients from economically weak section coming to Mumbai station to use Wi-Fi for entertainment, a Fashion Designing student using station Wi-Fi to sell her creation or a cafeteria manager at Bareily using RailWire Wi-Fi to keep track of trains for planning food preparation for his café to offer faster service and reduce wastage  – RailWire Wi-Fi is surely helping hundreds of people to fulfil their dreams.