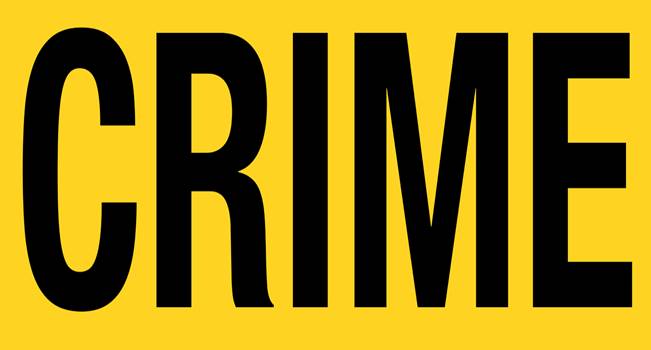 Pragativahini News, Hubballi : As about a dozen youths said to be the activists of saffron factions who attacked Kashmiri engineering students on Court campus at Hubballi have been booked with criminal cases.

The Vidyanagar police have got filed Suo-motto case against the activists as they threshed the students, threw footwear on the students when they were in their custody. while producing before the court on Tuesday.

The students from KLES Engineering college at Hubballi allegedly shouted “Pakistan Jindabad” slogans for which they are facing anti-national cases and have been lodged at Hindalaga Prison here.
Police are witnessing the footage of the video records at the court campus.
Pragativahini News
You might also like More from author
Belgaum News