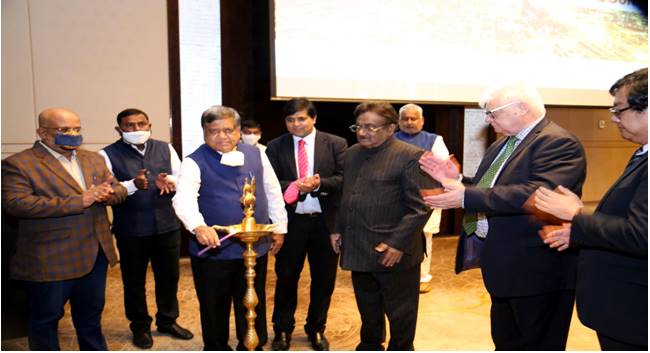 Inaugurating the Karnataka Chapter of Foreign Investor Council he said the State Government with the aim of attracting more investment in the industries sector and the setting up more industries in the state is giving special attention to this sector. It is matter of pride that Karnataka has become the first state in the country to amend Industries (Facilitation) Act for Small, Medium and Large-Scale industries, he added.
Mr Shettar said to enable ease of doing business and attract investments in the industrial sector the Government has taken several steps such as single window for investors and simplified processes. The single-point website will answer all queries relating to industries, he added.
Representatives of Foreign Investors Forum, Foreign Investors Council and Deputy Consul General of Japan in Karnataka participated in the event.
Pragativahini News
You might also like More from author
Belagavi News