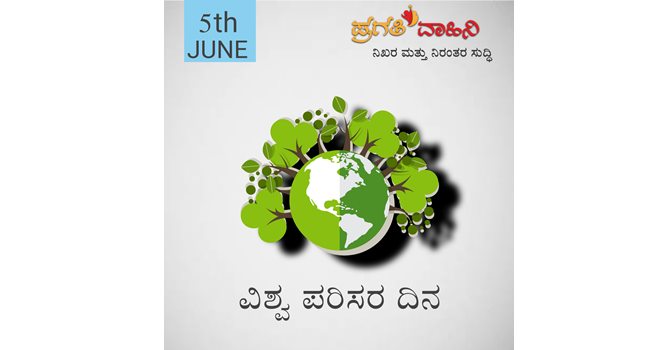 No People Arrived District from China Since 1 Month 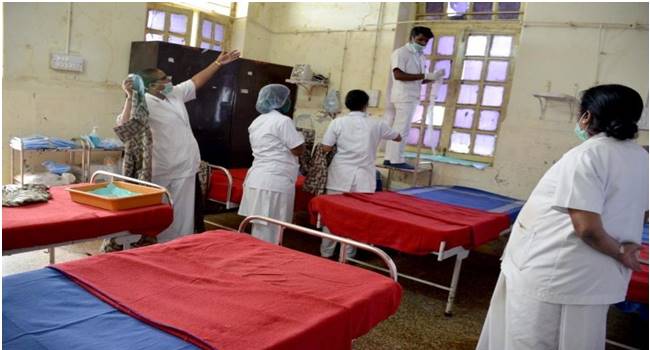 Pragativahini News, Belagavi : Though no other suspected deadly Corona Virus Affected were reported in the state, except in Kodagu district, the district administration has kept reserved a 5 -bed ward at the district hospital.

The ward has been isolated from other wards to avoid other in and out patients and their attenders from getting infected with the virus of the affected.
District Health Officer Dr Shashikant Munyal told media that the deadly new disease neither have treatment not vaccine for which people should be cautioned themselves from the given precautionary tips which is the only current remedy.
As China is the hub of the disease, Dr Munyal said no person from China including students studying in the district arrived in recent months and there would be no chance of people of the district to be affected with the virus.
He said all the Taluka Health Officers have been informed to send patients complaining with fever, headache, raise in heart beat, breathing problem,  kidney problem to refer to the district hospital.
belagavi newsBelgaum newsPragativahini News
You might also like More from author
Belagavi News

Four Died to Corona in the State on Thursday, 257 New Cases Found