do consult your doctor without any delay 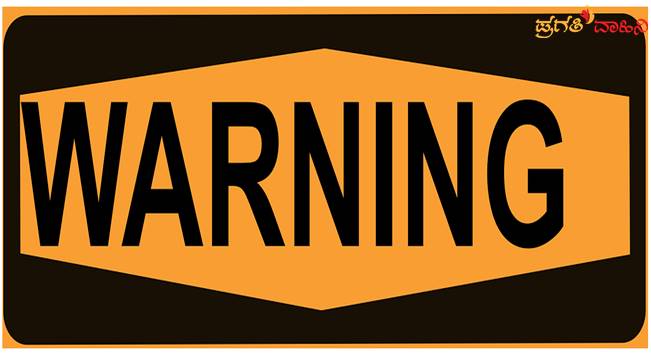 God has created this human machine & it is so smart it gives all the warning signals before major health disaster likely to happen to one’s own body.  Unfortunately, we neglect those warning signs, take them very lightly later land into major health problem.

The recent medical studies have alerted the population not to disrespect the early warning symptoms.  For example, symptoms of ischemic stroke (blood clot in the brain) could be experienced few hours, days or a week before stroke attacks. (Scientific journal of the American Academy of Neurology, March, 2005). Eighty percent of strokes happen due to narrowing of the large or small arteries of the brain, or by clots that block blood flow to the brain. Usually mild jolt like a “warning stroke” or “mini-stroke” that shows symptoms similar to a stroke, typically lasts less than 2-3 minutes, and does not injure the brain. These warning signs are substantiated in various studies. The early warning signs are critical, and the most effective treatments should be initiated within hours of symptoms in order to prevent a major attack.”

In all other cases like heart attack, gastroenteritis, viral fever, cancer etc the body gives early warnings but we take it granted and neglect. Listen to your body and act immediately to avoid future complications. In slightest variations in your body functioning please do consult your doctor without any delay.