After Father, Corona Virus Traces in Wife and Daughter of Medical Education Minister

virus detected negative in the minister and his two sons 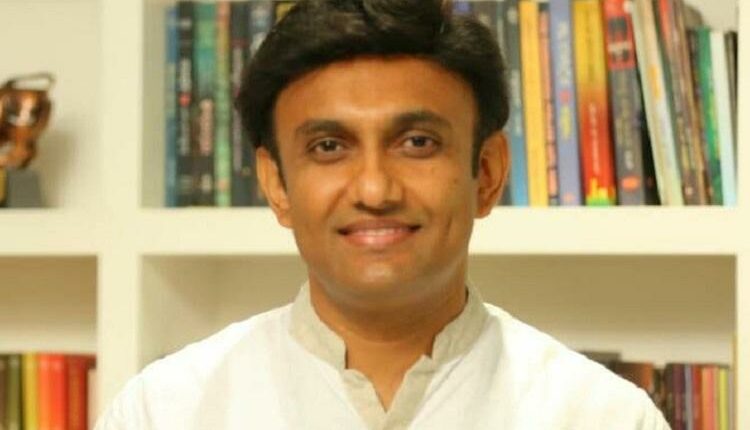 Pragativahini News, Chikabalapur : After his 82-year-old father and housemaid found positive of Corona Virus on Monday, the wife and daughter of Medical Education Minister Dr Sudhakar detected positives on Tuesday.

However, fortunately, the virus detected negative in the minister and his two sons. His father and maid were home quarantined on Monday now shifted to the COVID hospital.

Minister Sudhakar throw twitter posted on Monday disclosed about his father and maid and appealed people to pray that the other members of his family should not be the positives.

On Tuesday, he disclosed that his wife and daughter were also infected and thanked people for their prayer and wishes.