Accused in IMA Bribery Case, Vijayshankar Worked at his Office at Vidhan Soudha From Morning to Evening 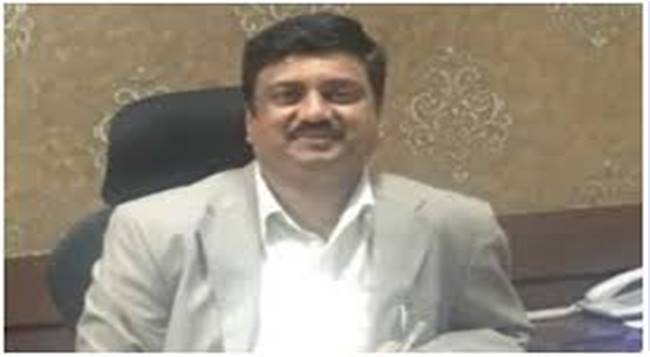 Pragativahini News, Bengaluru : Senior IAS officer BM Vijayshankar found dead hanging at his residence at Jayanagar in Bengaluru on Tuesday night. Had office at Vidhan Soudha, he worked from morning to evening and left back home in his official car.

It was believed the officer who was one of the bribery case accused of IMA Jewellery might have committed suicide fearing the investigation of CBI.

No other members of the family were in the home when Vijayshankar reached home after work.

Vijayshankar who was the Deputy Commissioner of Bengaluru Urban District was caught by State Investigation Team (SIT) for allegedly receiving bribe of Rs 1.5 crore to give clearance certificate to Mansurkhan the propritor of IMA Jewellery.

Vijaykumar had settled the matter for Rs 5 crore bribe and was caught when received partial amount of Rs 1.5 crore from Mansurkhan through Village Accountant Manjunath.

He was lodged in the jail and was suspended from the services for the case. He was stunned after the case was handed over to CBI. He was listed as Accused No 18 in the case.